AirCo Heating & Cooling has tended to air conditioners and furnaces in and around Brandon, MS, since 2015. But our story started decades earlier when our founder, Brad Bailey, enlisted in the Air Force in 1996.

Brad served in a support role—installing, maintaining and repairing HVAC and refrigeration units for American troops and their allies. His work provided our nation’s fighting force with much-needed relief during his three tours of Iraq. He also put his skills to good work in stops on the home front (Mississippi, California and North Dakota) and abroad (Germany, the Netherlands and Italy).

Brad retired from the military in 2015 and came back to Mississippi, where locals have benefitted from the lessons he learned.

Every day, customers trust us with their most precious spaces. We are humbled to serve you with our hard-earned experience.

If all that sounds enticing, call today to schedule an appointment. We’d be proud to add you to the AirCo family. 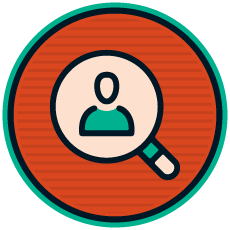